I helped an Enterprise SaaS provider to build robust, reusable patterns that can scale to serve 75,000 customers. 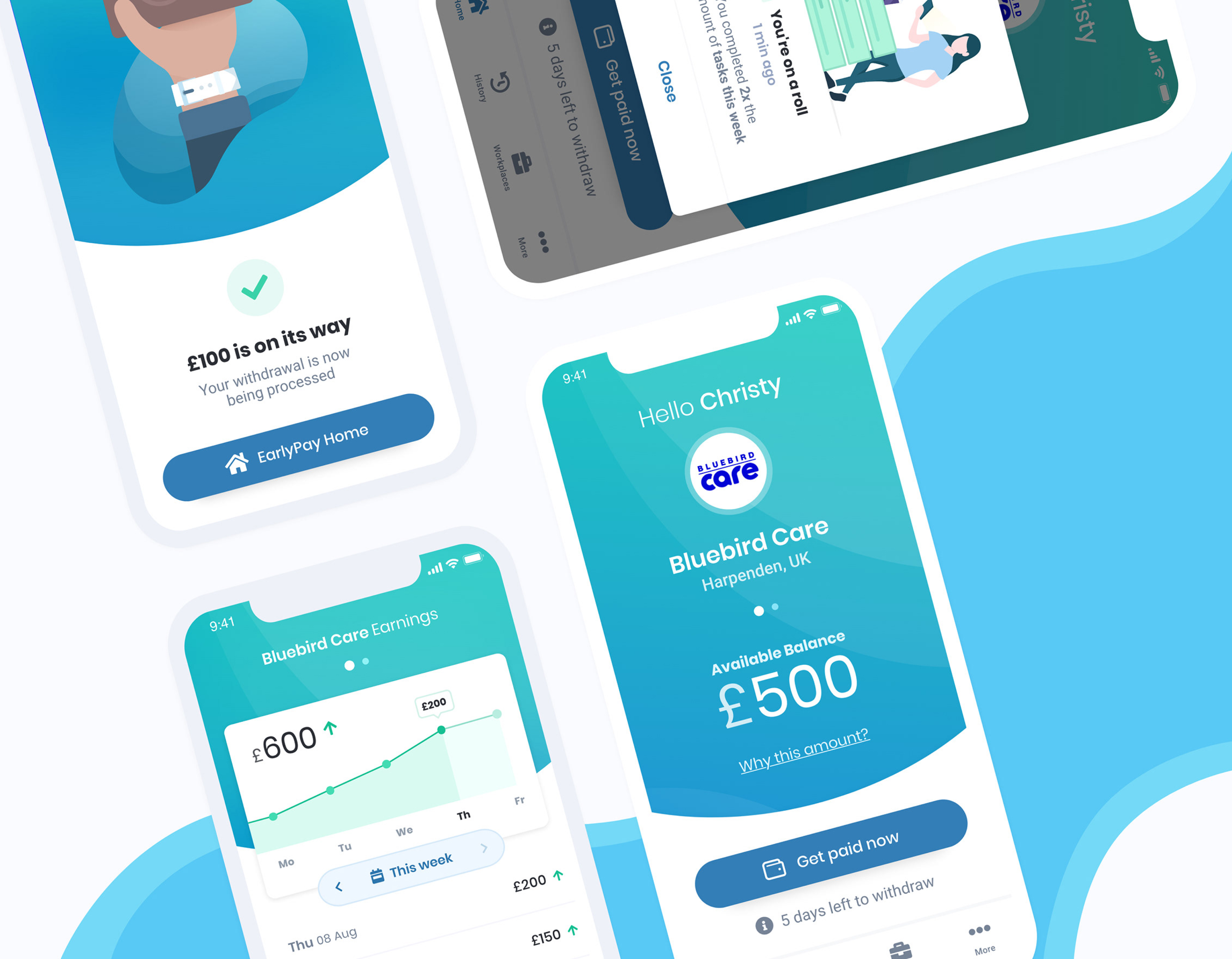 Acquiring a dozen or more businesses from any one of 10 industries into its network every year, my main task at The Access Group was to help find routes to scale. Using Adobe XD I put together a live component library to allow other designers to quickly build consistent products and apps. This was later extended into a full design language, with mirrored coded components for developers and product guides on everything from colour theory to taxonomy.

Our goal was to create a system that allows for unique software builds with a consistent feel baked in. We focused on common design motifs, consistent type treatment and protecting certain colours for utility and logic in the design system.

In order to serve solutions spanning eleven different industries we had to build the system with atomic design principles in mind. Components were treated as atoms, groups of components made up a cluster and groups of clusters created pages.

Breaking stuff is key! We regularly tested components to improve them based on user and developer feedback. As the components mature we needed to bake in animation and behaviours that make them richer.

Taking the component library to the next level, I developed a visual style for the company to improve harmony between experiences. From large format vector illustrations all the way down to favicons, I created commonalities that tied together products for what is otherwise a very complex business model.

Being brave and keeping things simple, I made decisions that reduced complexity for end users. For example, use a circle to denote a product and a square to denote an application!

I was given the Design Lead role for the innovative EarlyPay app concept. Positioned as an on-demand, wage withdrawal app it gave hardworking people a cash neutral alternative to payday loans.

Taking the project from wireframes through to high-fidelity prototypes in Protopie I was able to experiment with new processes and bring them back to the central team.